American Indians mostly cast their tricksters as the notoriously cunning coyote and raven. But sometimes a particularly sly rabbit also emerges from the briar patch.

The rabbit trickster we’re dealing with here is not the giant rabbit Ahone of the Algonquians, who created the world in a somewhat scripted and predictable fashion. Instead, this is an ordinary size rabbit with a gift for the unpredictable and just the amount of hubris to land him on the butt of his own tricks.

The tale was originally collected by the late John Reed Swanton, an ethologist and folklorist, who worked mainly with Indian peoples in the American Southeast and Pacific Northwest. His version, on which the following is based, came from the Muscogee/Creek peoples who formerly lived in the present-day southeastern states. http://www.sacred-texts.com/nam/se/mtsi/index.htm

Rabbit had a place on the river where he drank water. Here the river took a sharp bend, and on either side of the bend lived two water snakes. Neither snake knew the existence of the other.

“I’m going to have some fun!” Rabbit thought.

He went to the upstream snake and called out, “I am very strong rabbit. I bet I can pull you out of the river.”

The snake laughed. “Oh no you can’t,” said the snake, his powerful muscles rippling under his scaly skin.

Rabbit found a long grapevine and gave one end to the snake. “If I pull you out of the water I’m the winner,” he said. “If you pull me into the river you’re the winner.”

Rabbit then went to the other side of the bend and called out to the downstream snake, telling him the same thing he told the first snake.

The second snake also agreed to the contest, and Rabbit gave him the other end of the grapevine.

Rabbit now stood on the high ground out of sight of both snakes, and shouted, “Go!”

Both snakes were surprised that such a weak-looking rabbit could pull so hard. Each snake strained at its end of the grapevine, one gaining a little, then the other. Meanwhile, Rabbit sat down and laughed and laughed, enjoying this fine trick he was playing on the two snakes.

The two snakes heard the laughter and stopped pulling. They swam to the point of the bend, where they met each other for the first time. They realized they had been fooled, and they were very angry.

“No more can you come to this bend in the river to drink,” they called out.

From then on, Rabbit had to turn himself into a fawn to drink at his favorite spot. This was the last time he would ever play a trick on a snake.

The Muscogee/Creek peoples have largely vanished from their homelands, but the rabbit trickster lives on in Br’er Rabbit, who the world knows from the Uncle Remus tales. Living up to his trickster reputation, Br’er Rabbit emerged from an uncertain, shape-shifting origin, probably in part from the Indian tradition, but also certainly from the oral traditions of African slaves, such as the Senegalese rabbit trickster Leuk. The two peoples met, and so did their rabbits.

Then along came the Bugs Bunny, the most famous trickster rabbit of them all. Smart and sassy, this star of early cartoon animations  was the world’s only rabbit with a Brooklyn accent. As in, “Eh… What’s up, doc?” 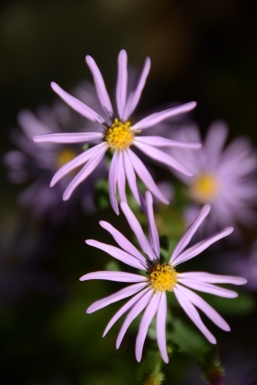 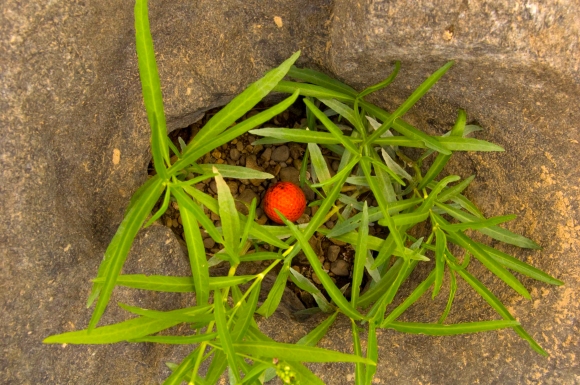 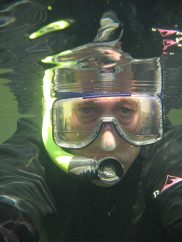 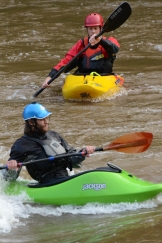 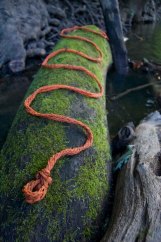 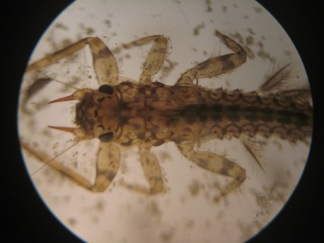 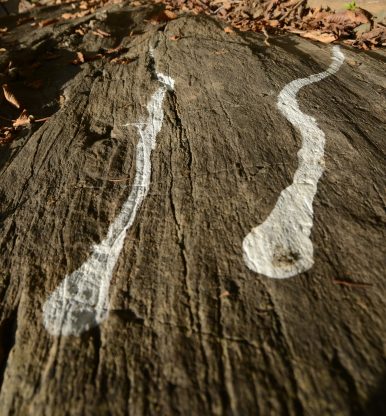 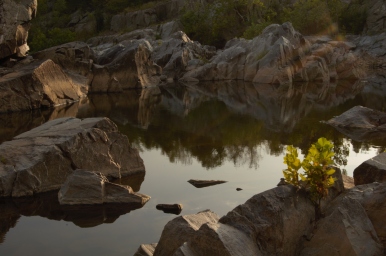 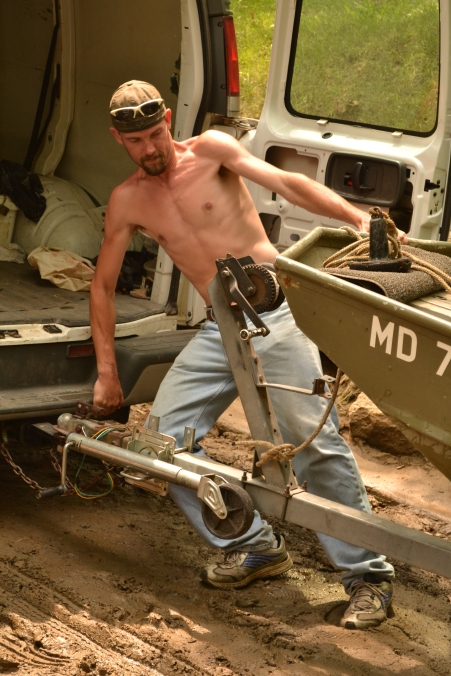 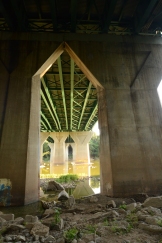 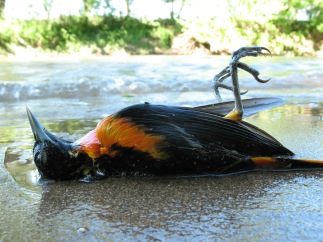 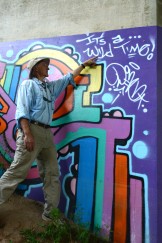 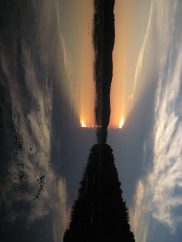 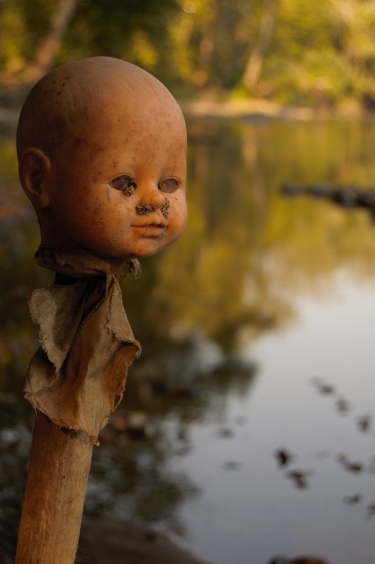 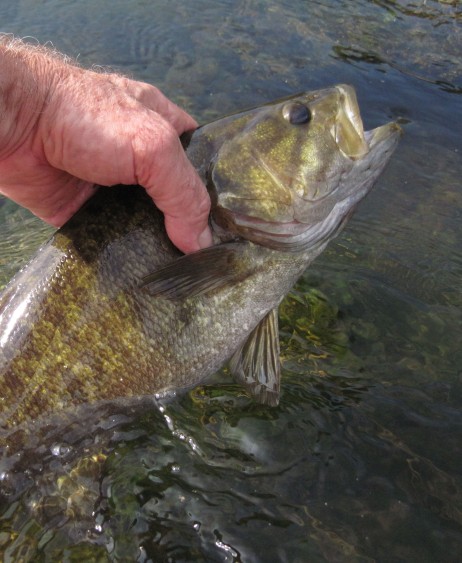