It was a sad day down on the river. Our spring-like February had abruptly ended with a blast of polar air and a lot of overeager plants got fooled. Now they’re paying for it.

The patches of Virginia bluebells down by the river were among the victims. Early in the spring they thrust their leaves through the lifeless soil, and in no time their lush foliage transforms the dreary forest floor.  They presently send forth stalks of bell-like flowers, first shades of purple and lavender as they open, then turning a delicate blue. Coming upon a patch of bluebells is like stepping into an impressionist painting.

Today was different. The cold and several inches of wet snow had struck down many of the plants. Beaten  to the ground, their still-lovely flowers lay limp and defeated. We’ll see if the coming warmer weather can revive at least some of them.

A gaudy bug. On a similarly pessimistic note, I was struck by the number of trees in the woods whose swaths of tawny bark stood out from the dark bark of their neighbors. These are dead or dying ash trees that had been attacked by the emerald ash borer. Woodpeckers had chiseled off the darker outer layer of bark to get at the grubs, which accounted for the light color I was seeing. Some of the dead trunks were already riven by horizontal cracks and ready to fall to the ground.

A native of Asia, the ash borer first appeared in Maryland in 2006. In Virginia, an initial infestation in 2003 was eradicated, but the beetle returned for good in 2008.The insect’s striking metallic color—more emerald even than an emerald—contrasts with the dreary succession of events that take place after laying its eggs in the cracks in the tree bark. The newly hatched larvae bore into the trunk,  where their feeding disrupts the tree’s ability to transport water and nutrients. The larvae later chew their way out to complete their life cycle.

I’m normally not a hater when it comes to introduced species. “Nature continually changes,” I say. It’s just that I don’t like this change.

The ash is a fine tree. The white ash (Fraxinus americana) in particular is much esteemed for its tough wood, which was the material of choice for baseball bats before the era of aluminum. When I was a boy I learned to cook on kitchen counters made of ash.

The ash borer can be controlled by insecticides, but treatments are only feasible for high value trees, for example in urban parks. Biological controls are being developed but have yet to prove their effectiveness.

What’s happening to the ash reenacts the chestnut blight that removed this similarly magnificent tree from our forests. I have never seen a mature chestnut tree. My grandchild might never see an ash tree. I still have an old ash baseball bat, and some day I’ll give it to him. 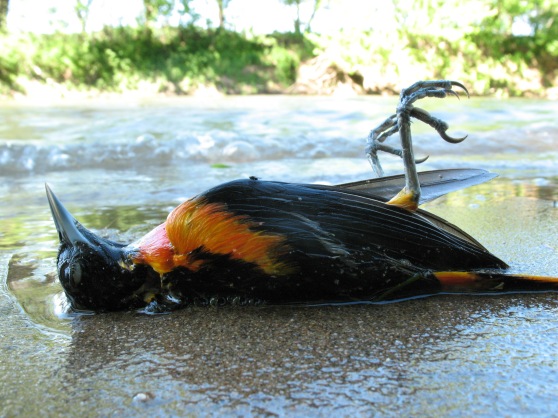 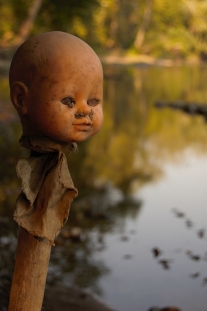 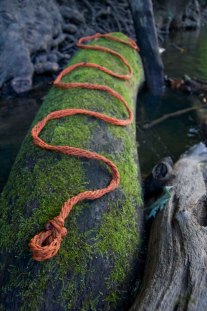